10:45 Roundtable “The European Union as a Federation: Perspectives from Andalusia”

12:15 General Assembly: Report of management and nominations. Vote and proclamation of the Board of the UEF Andalusia.

Towards a real European Federal Union: some handicaps

“Europe will not be made all at once, or according to a single plan. It will be built through concrete achievements which first create a de facto solidarity.” This could be one of the most relevant core ideas of the European construction. Pronounced by Robert Schuman, 1st President of the European Parliamentary Assembly and considered one of the Founding Fathers, we should take into consideration the reach of this sentence.

Nowadays, the European project has been generally reduced to numbers, data, budget and technical aspects, which are necessary but not represent the purpose of the Europeanism initiated with the said Schuman’s Declaration. In fact, it started as an European Community for cooperating and promoting cooperation at the coal and steel industry and trade sectors. Peace and development thought Economy and Welfare, a good value that has been forgotten by the heads of the European institutions.

21st Century target for EU: a stronger Europe in a Federal Union. We have achieved several improvements: multilingualism, a real Parliament whose deputies are elected democratically, common policies, a quasi-common currency, educational and researching initiatives or social and agrifood investments, among others. But, the key is about the basement of the Union, the roots of this project. There are some essential elements that have been rejected, forgotten or omitted and these aspects are indispensable for a real European Federal Union. Here I comment some of them:

A powerful Parliament. The European Parliament was democratically elected for the very first time in 1979. After that, every five years the Europeans citizens are called to the ballot polls for electing our representatives. It is true that there is not a common circumscription or election system at the EU level, but it is the unique supranational elected assembly and the biggest one in the world. However, our common Parliament is weak in many aspects, it needs more powers for the guarantee of our interests at the EU, because this is the only EU organ elected directly by people. Powers for presenting veto in case the Council of the Commission could propose initiatives against the common interest.

A real Senate. The European Council is a really super powerful senate, met four times per year for debating and establishing the guidelines of the EU, it is the great power of the EU. Because of this organ, we can say that the national governments properly rule the EU policy. They say what will be do and will not be. If we want a Federal Union, this organ could exist or not but just for representing the territories or Members States integrated in the Federation, not for the assumption of the Executive and Legislative functions. This mixed organ shares spectrum with the Commission and Parliament, in conclusion is a privileged organ, conservative and opposed to lose national power.

A unique Foreign Policy. Yes, the EU disposes of the Common Foreign and Security Policy (CFSP), headed by “Lady Ashton” and previously by Mr. Solana. During the 90′s the CFSP was an excellent way for European diplomacy but we need more. Mrs. Ashton has failed, she is not a leader and is not capable of coordinating the 27 Foreign national departments. Europe needs a single voice for South America, for Middle East, for Israel, China and the USA, for the South-East Asia and for Russia. We need a common and block action, which should be more powerful than the current one. Maybe Mrs. Ashton is not a good European diplomat, maybe there are many different interest that cannot be represent, but if we have a Common Market, why not a Foreign policy?

A common Army. We tried to have it: Western European Union. It was an international organization tasked with implementing the Modified Treaty of Brussels (1954), an amended version of the original 1948 Treaty of Brussels. In 2009, the Treaty of Lisbon took over the WEU’s mutual defence clause. There was much discussion about what to do with the WEU following the introduction of Lisbon. On 30 June 2011 the WEU officially ceased to exist and finally the NATO breathed deeply. No possibility of European common or coordinated army assures USA interests. To sum up, the EU cannot defends its owned interests and objectives.

An effective economic union. There are some phases or steps in any kind of economic integration. The degree of this phases can be categorized into seven stages: Preferential trading area and Free trade area (ex. ECSC); Customs union and Common market (ex. EEC); Monetary union and Economic union (ex. EU?) and Fiscal, Political and complete economic integration (ex. towards an European Federal Union). We have a quasi monetary union (the Euro is the official currency of 20 European countries) but is not official for every State in the Union. How is it possible a currency without a common economy? without a real European Central Bank? If the ECB cannot intervene, control and regulate this currency and there is no economic governance at EU level (always over controlled by the Big Ones : Germany or UK, for example) what are we playing at? If we aspires to a Federal Union we need a strong and powerful ECB that does not serve to national governments but European Union. After that, we could continue the European construction at the political and fiscal level.

An European Education, Social Policy and Civil Rights. We are European citizens, we trust on Human Rights and Res publica values, Democracy, Liberty, Equality and Pluralism. But, if we have advanced at economic and trade levels, we should do the same with the social one. There is no any European common subject at schools, we can say the unique educational experience is reduced to exchanges programs (Comenius, Eramus, Da Vinci…). It is not just the experience but the knowledge and study of our Union. On the other hand, we need the same rights and civil chances: gender equality, LGTB rights, disability and universal accessibility, and many social not well considered at the European Councils. If we want a common conscience as European citizens we need a progressive and integrative common Education, Social values (no nationalities, just Europeanism) and Civil Rights as the real guarantees for free Women and Men in Europe.

But, it was advertised byt our great Robert Schuman on 9th May 1950: not all at once, but through concrete achievements and a de facto solidarity. We must follow this way, we must continue together for a better and federal European Union. 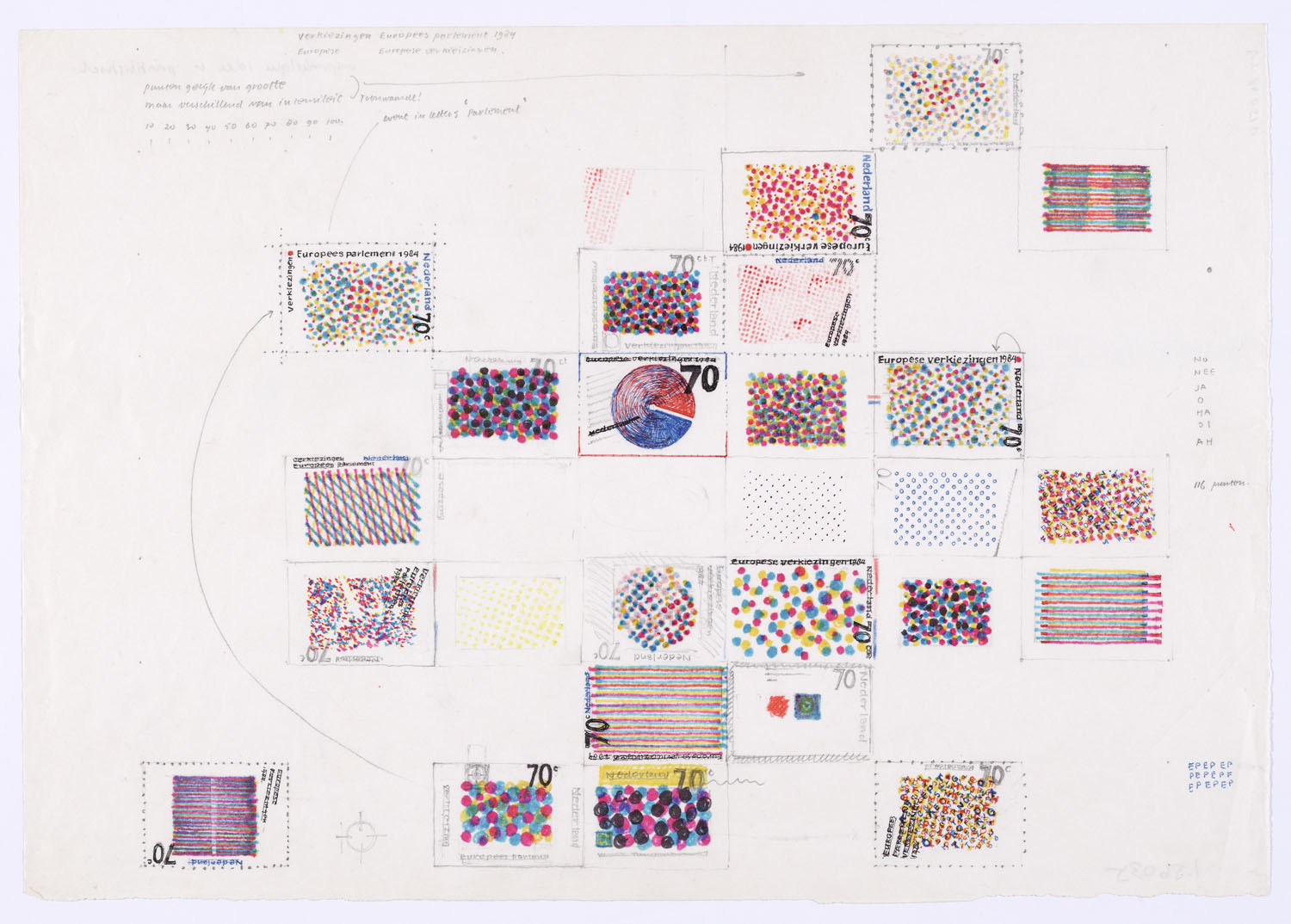 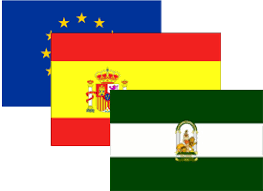